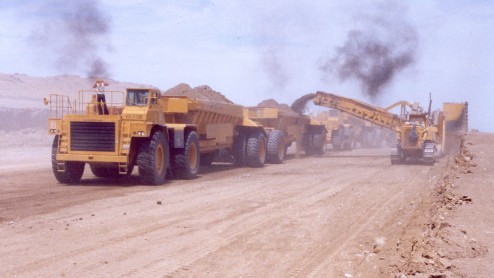 Maxter has been one of the main suppliers of Bottom Dump Earth wagons since 1973. We have produced trailers in capacities from 35 tons (31 tonnes) to 160 tons (146 tonnes).

Most major construction companies in North and South America have used these haulers extensively. They have been utilized to build some of the largest hydro-electric dams in the world. Maxter trailer trains have been in service in varied conditions, ranging from the hauling of materials to build gravel islands on the north coast of Alaska, to the construction of major airports around the United States. 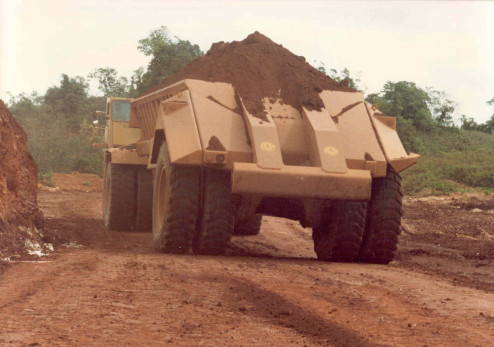